Western Cape race fans have a full and hugely entertaining day’s racing to look forward to at Killarney’s second round Wingfield Motors Power Series meeting Saturday 10 March, if the fraught track action last time out was anything to go by. With all of Cape Town’s regular main circuit classes racing on the day, there’s something for everyone and then some at the home of Western Province motorsport.

Be prepared for extreme entertainment throughout the day — from the speed, pace and glory of the Pirelli Sports & GT Cars to the madness of the Burly Pro GTi Challenge; the rolling thunder of the V8 Masters and Makita Supercars to the history and significance of the WP Classic and Shatterfix Fine Cars and the excitement of the two wheelers. The RST Suzuki South Superbikes and Supersport, RST Trac Mac Classic Superbike, Clubmans and RST Trac Mac Powersport motorcycle races will entertain two wheeler fans, while the Mikes Place Clubmans and Formula Libre single seaters add power and pace to a great day at the races. 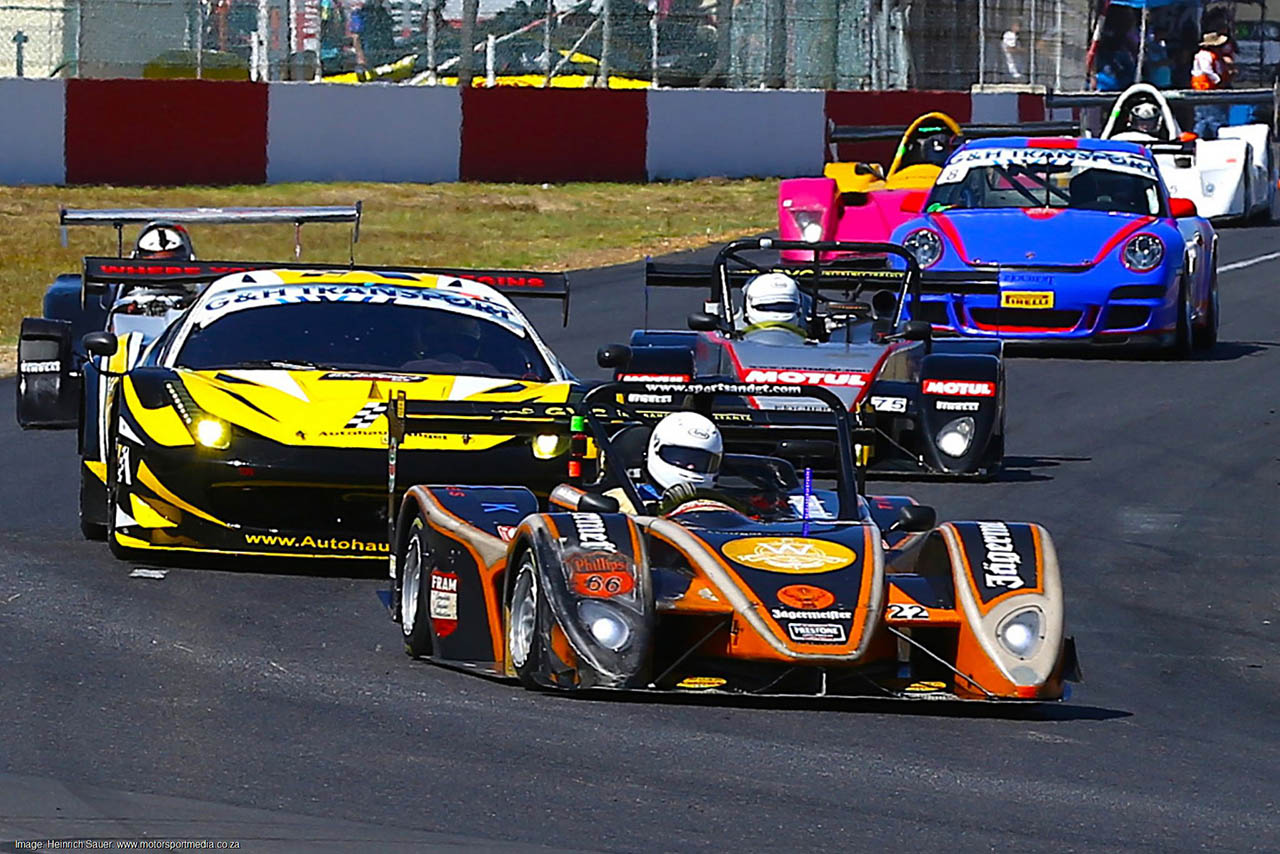 Marcel Angel will be the man to beat in the Pirelli Sports and GT races in his glorious Ferrari 458 GT3, but he won’t have it easy with Andre Bezuidenhout’s Juno Nissan, Steve Humble’s Mallock, Craig Javis’ radical Viper and Colin Plit’s Juno-Honda, breathing down his neck. Add the likes of Cape Town favourites, Johan Engelbrecht’s mad black Porsche, Dawie Joubert’s wild Lotus-Honda and Nick Adcock’s quick new Ligier-Honda hopefully all hoping to be ready to add the action.

If wild racing action is your thing, then you need to be on the edge of your seat for the no-holds-barred BurlyPro GTi Challenge, where Umpie Swart and his older Polo Classic will have the extra Polo 6R Cup of old rival Jano van der Westhuizen back over and above Johan Pretorius, Paul-Hendrik Franken and Francois van Tonder, while Eden Thompson and Gideon Serfontein should have their work cut out by young Divan Lazarus in Class B. Its beat Marco Busi in the GTi Challenge Class C madhouse where Shane Williams, Giordano Lupini and Jarred Simpson are keen to improve, Jacques Geldenhuys, Bryan Morgan, Chris Swart and Dario Busi are looking for a little more luck and Brett Roach and Ebrahim Levy come back to stir the lot up even more vigorously.

Favourites Fabio Tafani and Marcel Angel will be out to make up for lost ground after a difficult start in the V8 Masters last time out after Mark Ridgway emerged a surprise winner, while Paolo Cavallieri, Rob Warrington, Rene Dalais, Brian Evans, Harry Taylor and Stephen Young will be keen to move up the order too. A little further back, the Makita Supercars will see Glen Phillips out to beat Andrew Moffitt and Jarryd Evans overall, with the Silver Class fought out between George Williams and Martin Bensch, while Brian Fourie Nashrene Schloss are among those chasing Bronze honours. 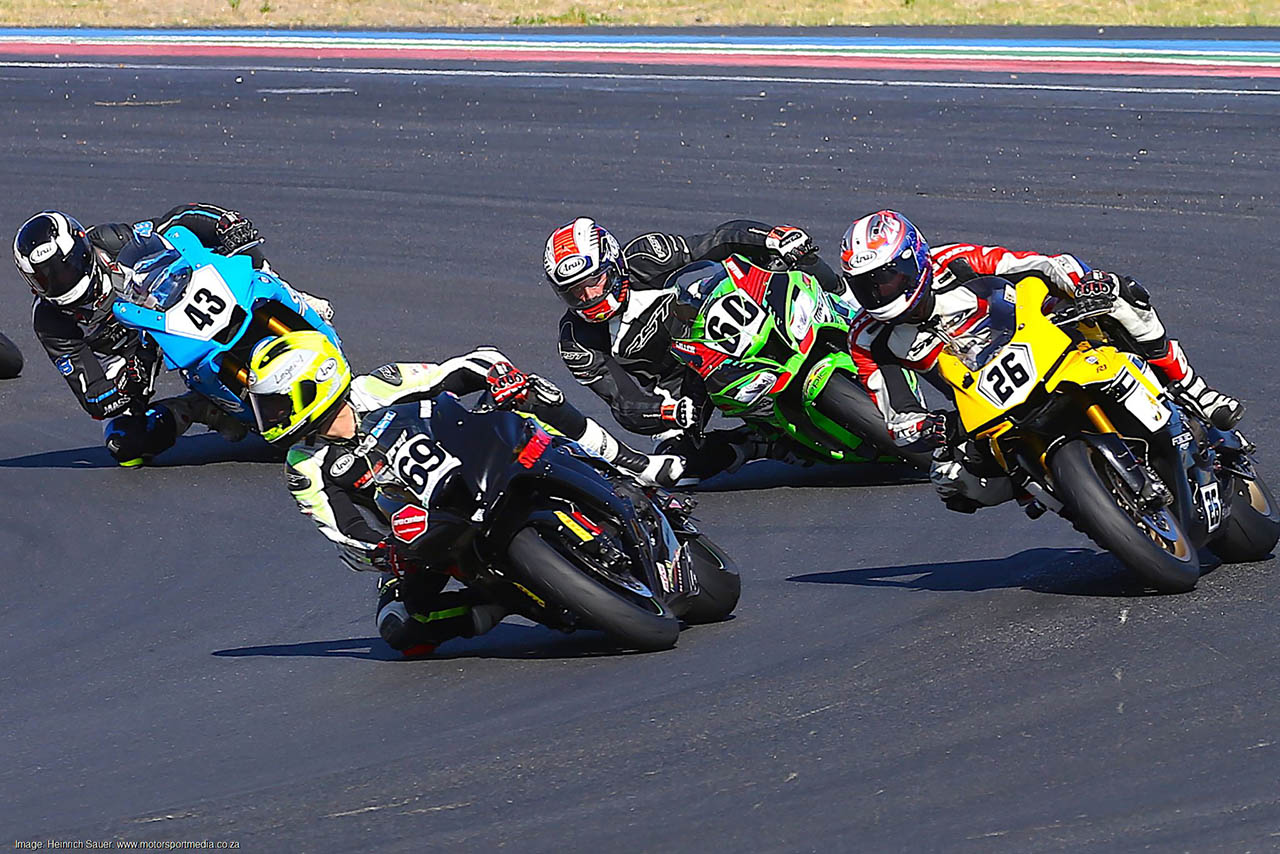 Three motorcycle races include RST Suzuki South Superbikes and Supersport where David McFadden, Brandon Haupt, Gerrit Visser and Trevor Westman can be expected to chase for 1000cc victory, with Hayden Jonas and Brandon Staffen duelling over the 600cc crown. It’s all a matter of beating Danie Maritz in RST Trac Mac Classic Superbike and Clubmans and Wessel Kruger, Chris Williams and Shamier Alexander are among those looking to do exactly that, while JP Freidrich is the man Chris Williams, Mike van Rensburg and Kewyn Snyman are after in the RST Trac Mac Powersport races.

Danie van Niekerk’s BMW laid down a marker in the opening Mike’s Place Clubmans races, but VW man Brennon Green, Jesse Huggett and Michael le Sueur will be out to stop him as the likes of Paul Munnik, Ernest Roos, George Neethling, Wayne Smith, Mansoor Parker, Armien Levy and 2017 champion Damien Lopez tussle over the honours in the various classes.

The Killarney Raceway is situated on Potsdam Road across the way from Killarney Gardens, Milnerton (with a MyCiti bus stop right at the gate), entrance is R60 per adult, student entry is R40 and under 12s get in for free. Long-term forecasts predict a fine Cape autumn’s day — the perfect conditions in which to enjoy a fine racing spectacle. 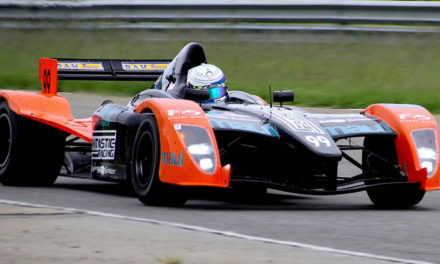 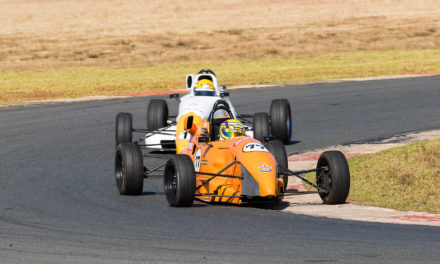